Austin has proved himself to be a brave, discrete, and intelligent young man. He has behaved in an exemplary manner throughout his apprenticeship. The grandmasters have nothing but universal praise for him and believe he will make a fine member of the Brotherhood. He has been tested, punished, and pushed to extremes in the process of learning the higher purpose of his body. As his training approaches its latter stages, he will be rewarded; built up mentally and physically until he is able to be properly ordained. He will experience extreme pleasure during today’s anointing. He will feel the respectful, erotic touch of Grandmaster Savage. Every inch of Austin’s body will ache for the older man and he will long to feel Savage’s penis deep inside him. The intensity of Austin’s emotions scares him. He didn’t know it was possible to feel like this. He longs to serve. Gratifying the grandmasters has become his only goal. It’s the reason he lives and breathes. Grandmaster Savage’s large hands are warm and masculine. He covers them with sacred oils and runs them suggestively over the boy’s back, legs, feet, and butt. Austin’s skin erupts into millions of goosebumps. He shivers and gasps. He knows what’s coming and he wants it badly. Savage slowly strips out of his pure white suit and tie. His large dick bulges impressively in his semi-transparent boxer shorts. He runs his slippery palm over Austin’s excited penis, milking it like a cow’s udder as the boy yelps uncontrollably. Thick pre-cum oozes through the fabric of the Grandmaster’s underwear. He pushes his shorts to the floor and slowly sinks his huge, raw dick into the boy’s clam-tight hole. Seconds later, he starts to pound the boy with all his might, gritting his teeth, face reddening with pure exertion as he brutally thrusts his manhood into Austin’s innocence. Pools of sticky cum and frisked-up lube form around the boy’s hole, as the powerful penetration continues. Austin grunts, winded. His head spins. His body shakes. Savage pushes Austin onto his back and thrusts his dick back into the boy’s welcoming ass, staring down at his smooth, yearning body and wide, trusting eyes. Austin starts to jerk himself off. He knows he’s gonna bust a nut and, sure enough, seconds later, the semen flies out of his dick and onto his chest with immense force. The sight of the boy bursting orgasmically sends the Grandmaster over the edge. He instantly explodes deep inside Austin’s body, his thick daddy juices gushing into the boy’s loins like a train whizzing through a tunnel. 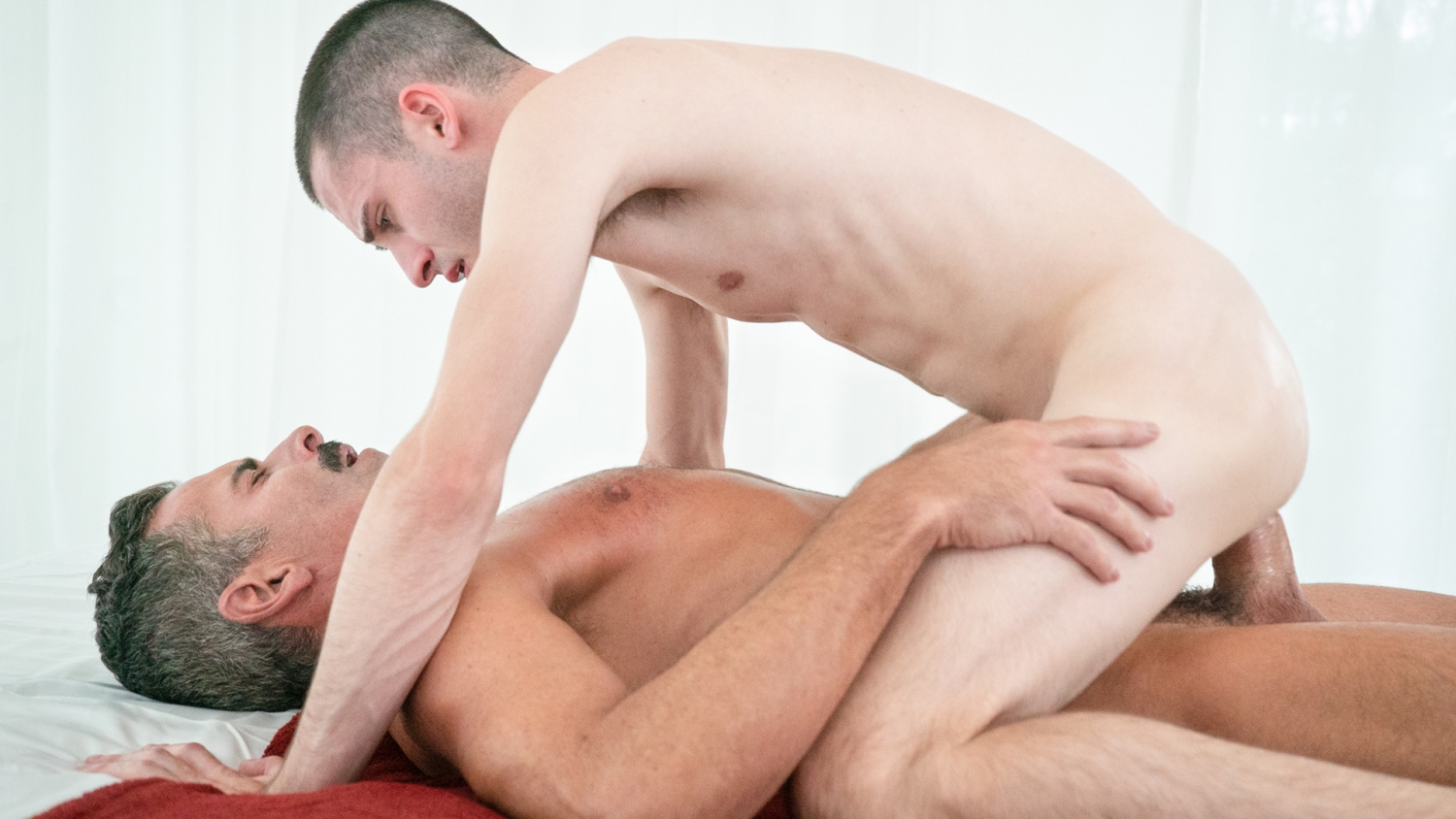 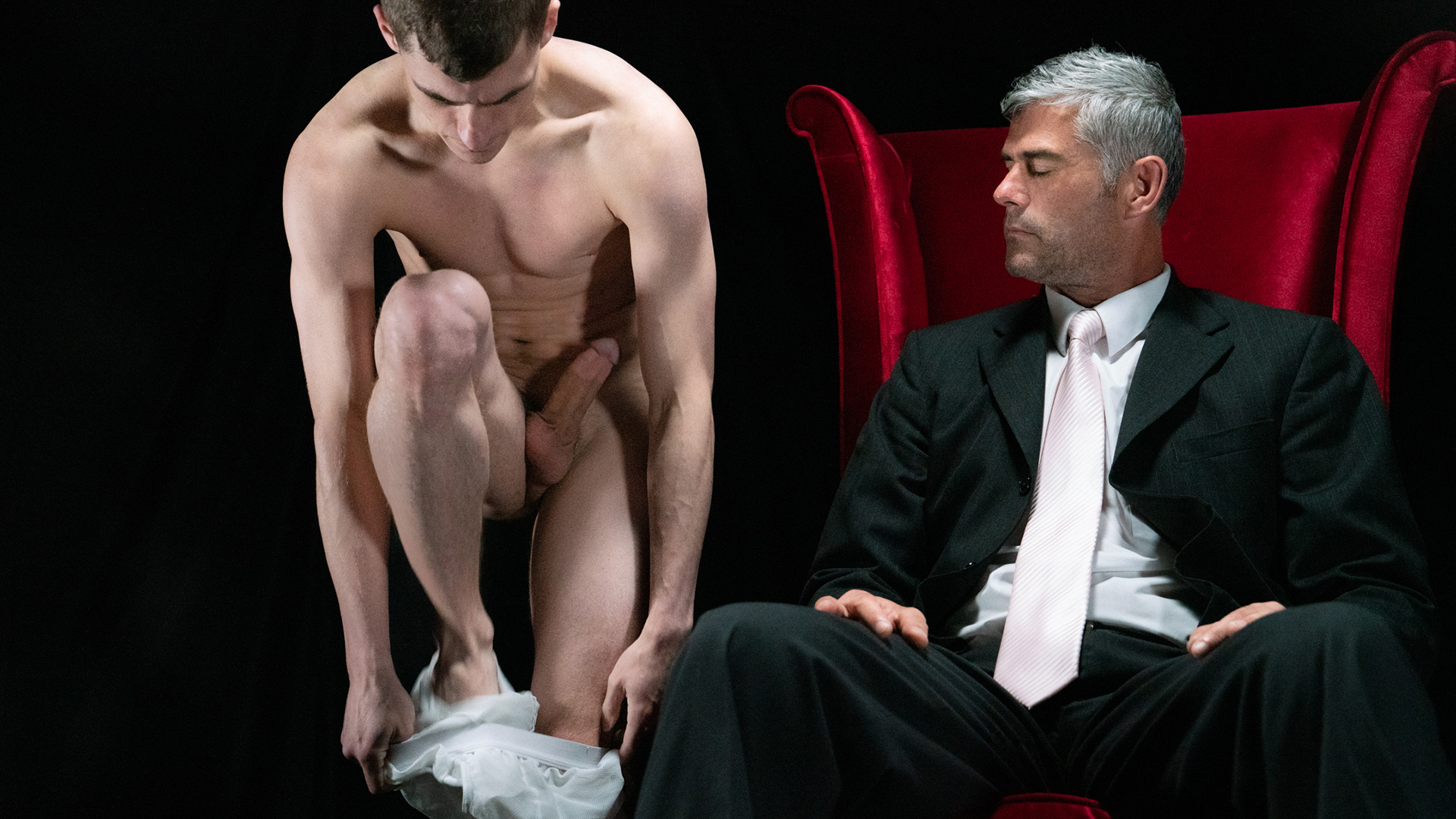 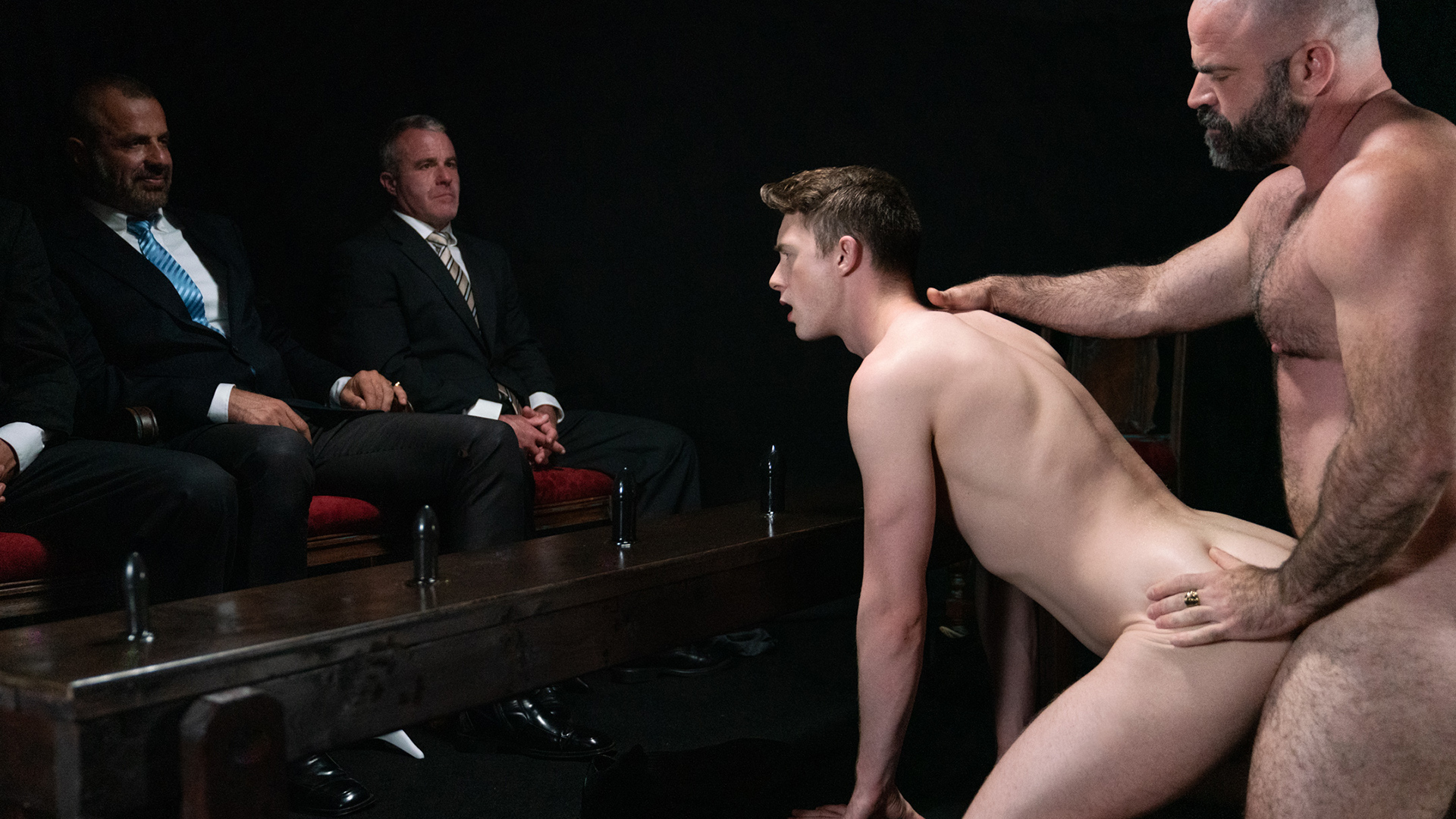